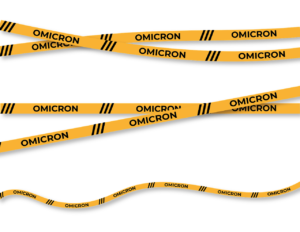 The move to Phase Two from 11:59 pm on 15 February means the self-isolation period for cases reduces from 14 days to 10 days and for contacts from 10 days to seven.

It also means the start of the test-to-return-to-work scheme, which allows critical workers to return to work if they return daily rapid antigen tests.

How to Travel to NZ with the New Self-Isolation Rules

New Zealand is set to open its borders to fully vaccinated travellers from all over the world in five stages in 2022 . Unvaccinated Kiwis can also travel to the country but will have to enter managed isolation and quarantine (MIQ) upon arrival.  This article provides a step-by-step guide to planning a trip if you’re eligible.

The government has extended its insurance scheme to give large-scale events financial certainty for another year.  Originally due to run until 3 April, the Events Transition Support Scheme will now last until January 2023. 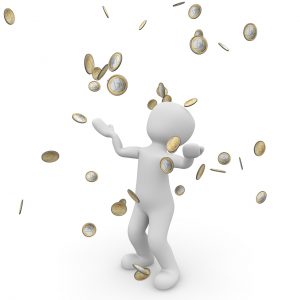 New Zealand’s lowest-paid workers will get a minimum-raise in April.  They will receive $21.20 per hour, while starting-out and training minimum wage will also be hiked to $16.96.  This wage hike will directly benefit around 300,000 workers.

Median nationwide house values were down 2.2% in January compared to the previous month.  Meanwhile, the number of residential property sales decreased 28.6% in January, from 5,135 in January 2021 to 3,665.

Statistics New Zealand reported that food prices shot up 2.7% in January– the biggest monthly increase in 5 years.  This prompted BNZ economists to raise their annual inflation pick for Q1 to 6.6% from 6.4% previously.

The manufacturing sector saw a decline in the level of expansion in January, as the Bank of New Zealand-Business NZ’s seasonally adjusted Performance of Manufacturing Index (PMI) dropped to 52.1 from 53.7 in the previous month.