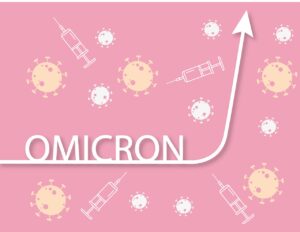 Prime Minister Jacinda Ardern is expecting Omicron cases to start peaking in late March and reach between 10,000 and 30,000 cases a day.

According to Ardern, the more people who take the booster, the lower the likelihood of the peak.

Nearly 30% of the total population have received a booster shot, 83% have had at least one dose, and 77% have been fully vaccinated.

Borders to Open in Stages from End of February

Borders will reopen in stages starting at the end of the month.  The country’s borders have been closed for almost two years, apart from a short-lived travel bubble with Australia.

The border will initially open to vaccinated New Zealand citizens and visa holders coming from Australia, then from the rest of the world, and finally to all other vaccinated visitors.  They will no longer have to stay in managed isolation facilities or MIQ, but self-isolation at home is required for 10 days.

Trade body NZ Wine has launched a digital ‘Trade Hub’ on nzwine.com to celebrate New Zealand Wine Week.  The Trade Hub features educational materials on the different wine regions and how to get in touch with producers.  It also has image and video galleries, as well as details of virtual events taking place throughout this week. 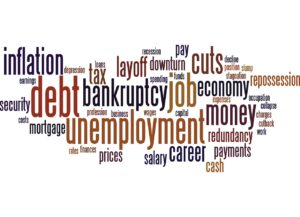 The government unveiled its unemployment insurance plan wherein those who were laid off will be given payments worth 80% of their former income (capped at salaries of $130,911), for up to seven months after they lose their job.

This is aimed at smoothening the transition in and out of unemployment and helping people survive periods of not having a job.  The scheme comes at a cost – a levy of 1.39 cents on every dollar earned by employees and businesses.

The policy, dubbed New Zealand Income Insurance Scheme (NZIIS) was announced at the Budget last year.  The plan is still in draft form and will go out for consultation.

The government has announced that the arts and culture industry will receive a funding boost.  A one-off $5000 grant will be provided for self-employed individuals or sole traders who can show proof of a loss of income or opportunity to work.

Also, the Cultural Sector Emergency Relief Fund has been provided with an additional $35.5 million, while the Arts and Culture Event Support Scheme will be given an extra $70 million so it can be extended to 31 January 2023.  The Screen Production Recovery Fund has also been granted an additional $15 million, with $7.9 million going to the New Zealand Film Commission and $7.1 million allocated to New Zealand on Air.